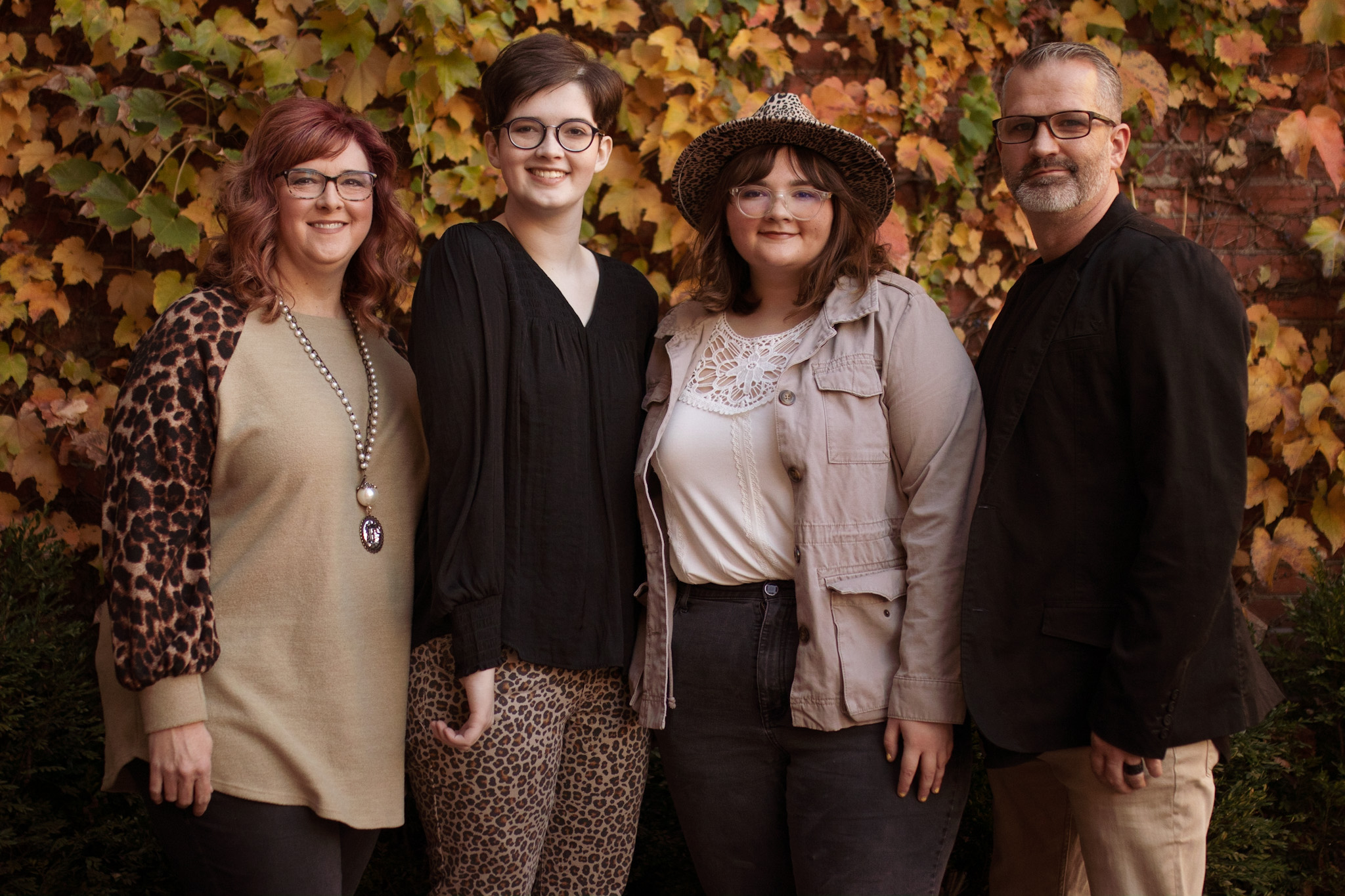 We are a family devoted to reaching hurt people and people who are far from God. Rebuilding their faith and trust in the one who created them. Our desire is to strip away the man-made rules and inspire people to chase after God, truly fall in love with him and allow Jesus to invade their hearts

WE ARE THANKFUL THAT YOU ARE HERE.

COME VISIT, OR GIVE US A CALL! WE WOULD LOVE TO GET TO KNOW YOU.

"Watch your life and your doctrine closely.  Continue in them, because if you do, you will save both yourself and your hearers."  1 Timothy 4:16

At Elevate Church we approach beliefs by narrowing our focus to Four Essential Truths. While we have many other practices, these are the four that our ministry hinges on. In these essential beliefs, we have unity as a church. In other non-essential beliefs, we embrace diversity. While in all of our beliefs, we show love.

THE BIBLE IS THE WORD OF GOD

"All Scripture is God-breathed and is useful for teaching, rebuking, correcting and training in righteousness." 2 Timothy 3:16

The Bible is both our guidebook for practical living and is our spiritual communication from God that provides us strength. The Bible is the inerrant, complete, inspired and unchanging word of God. At Elevate Church we make the Bible a part of our daily lives by promoting daily reading, and applying it to our lives.

JESUS IS THE SON OF GOD

Jesus answered, “I am the way and the truth and the life. No one comes to the Father except through me.” John 14:6

YOU MUST BE BORN AGAIN

"For God so loved the world that he gave his one and only Son, that whoever believes in him shall not perish but have eternal life." John 3:16

“For whoever wants to save their life will lose it, but whoever loses their life for me will find it.” Matthew 16:25

In a culture that sees various methods of avenues to be connected to God, Elevate Church believes that Jesus is the only way to access forgiveness and eternal life in God. We believe that every person is born into sin; believing in and accepting the grace of Jesus is the only way to gain forgiveness from sin. Every person can be forgiven and born again.

BELIEVERS CAN AND SHOULD BE FILLED WITH THE HOLY SPIRIT

“But you will receive power when the Holy Spirit comes on you; and you will be my witnesses in Jerusalem, and in all Judea and Samaria, and to the ends of the earth.”    Acts 1:8

How We Landed in Louisville...

After over eighteen years of being in the "Rebuilding ministry" mode, we knew that God had called us to church planting. We answered the call from God to move back to our home state of Kentucky, and launch the vision He had placed in us many years ago.

We desire to strip away the man-made rules and inspire people to chase after God, truly fall in love with Him and allow Jesus to invade their hearts and raise them to greater life only found in Him. Laura and I believe in team ministry and we have done this TOGETHER.

In the Louisville Metro area there are 1.3 million people. Over 585,000 of those people do not have a church affiliation but what is very disturbing is only 10%, roughly 130,000 people, are considered an active member of a church. That leaves over 1.17 million people in our city detached or disengaged from a life giving ministry that leads to life in Jesus. Louisville is the largest city in the state of Kentucky and in 2012 was ranked as the 27th largest city in the United States. The population is growing, and with that, the need for a relevant church is also growing.

According to statistics, more people are coming to a relationship with Jesus Christ as a result of a new church plant than any other way. Our mission is to create a place here in Louisville where people far from God can be raised to life with Christ.